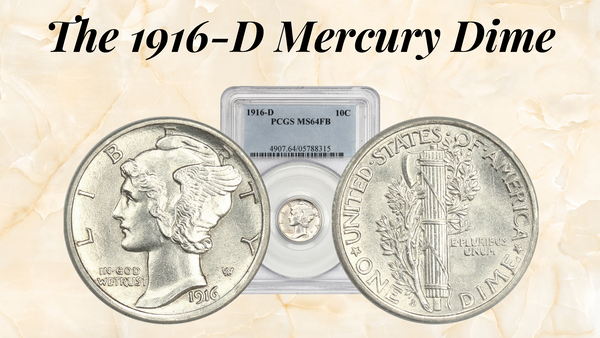 Throughout the first decade of the 1900s there was a strong push to redesign the nation’s coinage, which many believed to inadequately represent the nation. In part due to the President Theodore Roosevelt's involvement in selecting artists, the redesigns of the double eagle, gold eagle, half eagle and quarter